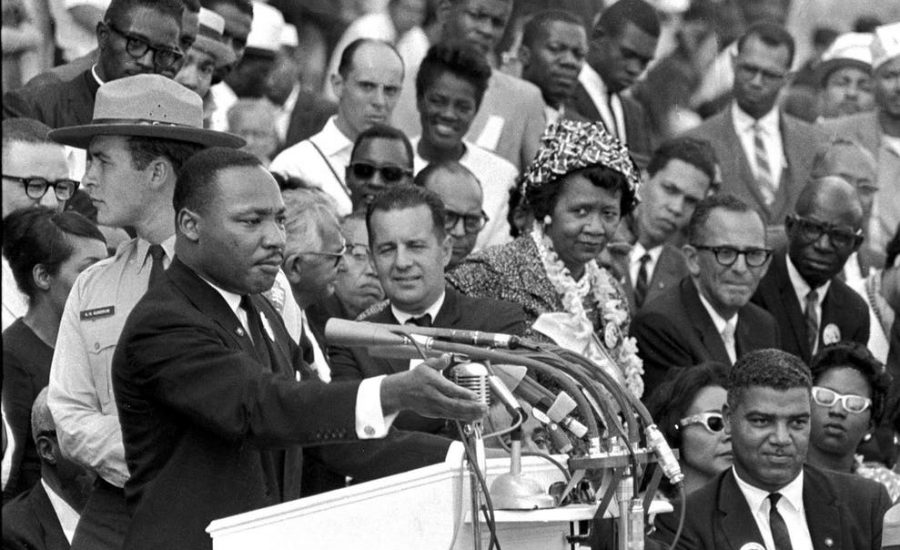 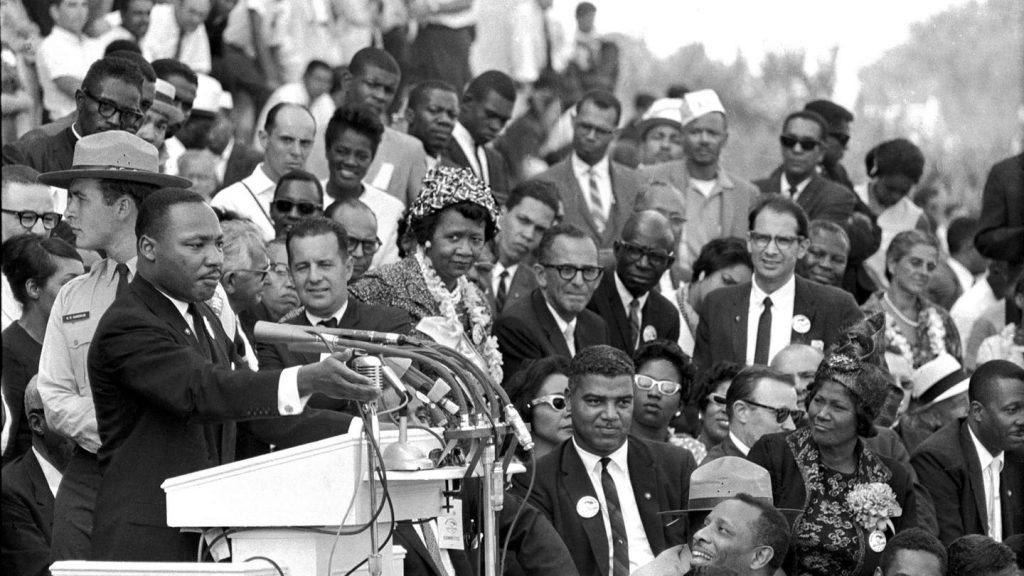 Sunday, August 28 marks the 59th anniversary of the Rev. Dr. Martin Luther King, Jr.’s iconic “I Have a Dream” speech.

Looking back, I remember how much my uncle loved America; so much that he urged America to push our nation towards becoming her best self.

He refused to give up on America living out the true meaning of her creed. The self-evident truth that all human beings are created equal remains a courageous standard today.

Even now his words remind the masses that his dream was not set apart from America or our national story; instead, as a patriot, MLK’s Dream was “deeply rooted in the American dream.” Today, as patriots, it remains our duty to keep the dream alive today.

Here in 2022, while improvements have been made, Americans have seen our cities burned and our downtowns looted during recent years of violent racial riots. In my mind, these actions are the ultimate betrayal of my uncle’s legacy.

My uncle taught that we are the one-blood human race. He was a man of peace who sought justice and preached for unity, and he would abhor the violence on our streets today.

Indeed, Rev. Martin Luther King, Jr. taught civil disobedience and nonviolent resistance to injustice in everything he did. He taught that “we must come together as brothers. “And here I will add “and as sisters,” so that we do not “perish together as fools.”

REFLECTING ON DR. KING’S VISION – HOW ARE WE FARING IN PURSUIT OF THE JUST SOCIETY?

My uncle also taught we are the one-blood human race. He was a man of peace who sought justice and preached for unity, and he would abhor the violence on our streets today.

Actually, Rev. Martin Luther King, Jr.’s message remains the basis of our family legacy. As a guardian of the “King Family Legacy,” the daughter of Rev. A.D. King and Naomi King, and granddaughter of “Daddy and Mama King,” I’m honored to proclaim his dream, which is alive today.

FILE – In this Aug. 28, 1963 file photo, the Rev. Dr. Martin Luther King Jr., head of the Southern Christian Leadership Conference, speaks to thousands during his “I Have a Dream” speech in front of the Lincoln Memorial for the March on Washington for Jobs and Freedom, in Washington.  (AP)

As a “King Family Legacy” bearer, I also want to emphasize that my uncle was not “colorblind,” and we shouldn’t be, either. My uncle showed us that we have to see each other’s concerns, and sometimes, that means we have to see color. Scripture tells us that the Lord “hath made of one blood all nations of men for to dwell on all the face of the earth, and hath determined the times before appointed, and the bounds of their habitation” (Acts 17:26 KJV).

Dr. Martin Luther King Jr. giving his I Have a Dream speech to huge crowd gathered for the Mall in Washington DC during the March on Washington for Jobs &amp;amp; Freedom (aka the Freedom March).  (Photo by Francis Miller/The LIFE Picture Collection via Getty Images)

We are indeed “one blood/one human race.” Most important is that we respond to each other’s concerns without violence, in unity and peace, so that we can affirm the very important truths that make our Nation the greatest on Earth.

My uncle also once said that our people “cannot win” if we are “willing to sacrifice [our] children for immediate personal comfort and safety.” It is also time for America to make good on the “check marked insufficient funds” he noted in his speech. Perhaps King, the patriot and prophet, summed up his sentiment with one of his most iconic lines: “Injustice anywhere is a threat to justice everywhere.”

This strikes me as eerily similar to the debate we are having on abortion in America today. It also leads me to ask our country the following question: “How can the dream survive if we murder the children?

Yet, all is not lost. There remains faith, hope and love ahead for America. It is still possible to see the Dream become reality.

On this 59th “I Have a Dream” anniversary, may it be our prayer, our effort and our example that God may use us, as imperfect vessels that we are, to bring an end to such ancient evils as infanticide, abortion, racism and oppression.